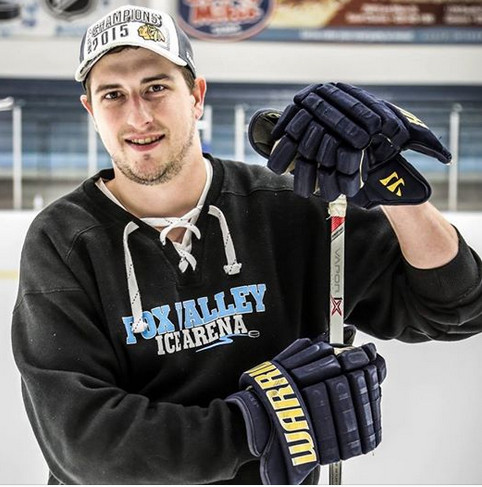 Chris Chelios grew up playing youth hockey in the Chicagoland area. His love and passion for the game led to the opportunity to play at a higher level, but most importantly purse an education.  He now gives back to the game that made him the person he is today and is very blessed to do something he loves every day.

Jack Wood  played youth hockey for the Sabres and followed it up by heading directly to college and playing college puck for Lindenwood University where he graduated with a degree in Sports Administration. Post college graduation Jack headed back to town to begin his coaching career.  He has coached at the youth levels, high school and collegiate levels.

Mike Lively  started his youth hockey career with the Chargers and Bartlett High School. Mike went on to Ohio University where he mastered in Coaching Education and protected the net. His coaching career began at the Sabres in 2018 as an assistant coach and a goalie coach. Mike also works as a goalie coach at Good as Gould.